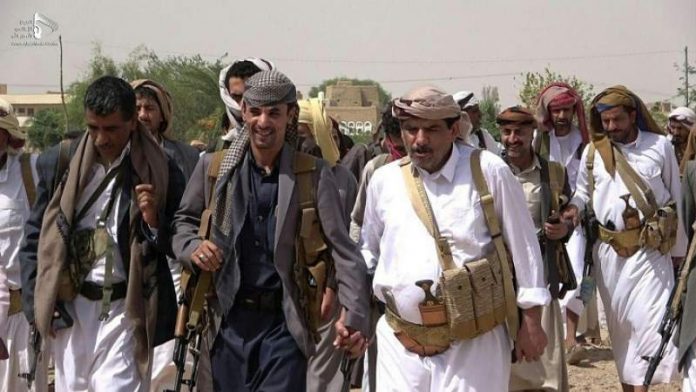 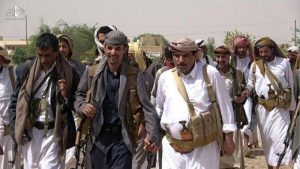 “Those who cause chaos in Jawf province pushed and hired by Saudi-led aggression forces will regret ,” he said.

“The al-Islah militias are preparing their cells inside the liberated areas of Yemen, and pushing them to move in the name of the al-Qabylia to provoke riots,” he added.

This came during a meeting attended by the Chief of the Military Intelligence Service command with the tribes of Dahm al-Hamra in Jawf, in which a tribal document was singed to disown of traitors and mercenaries.