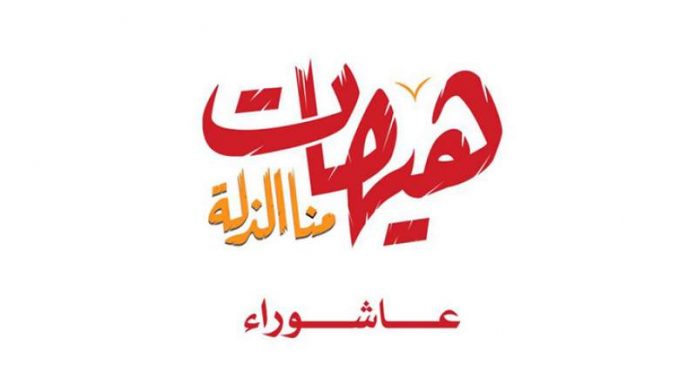 The organizing committee called for a wide participation on Monday, the tenth of Muharram, to commemorate Ashura and in support for the Palestinian people in the capital, Sana’a, and the governorates.
Millions of Muslims around the world mark Ashura, the 10th day of the Muslim month of Muharram.

Ashura is when Imam Hussein (AS), a grandson of Islam’s Prophet Muhammad (Peace be upon Him), and his 72 companions were martyred in the Battle of Karbala, in southern Iraq, in 680 AD after fighting courageously for justice against the much larger army of the Umayyad caliph, Yazid I.