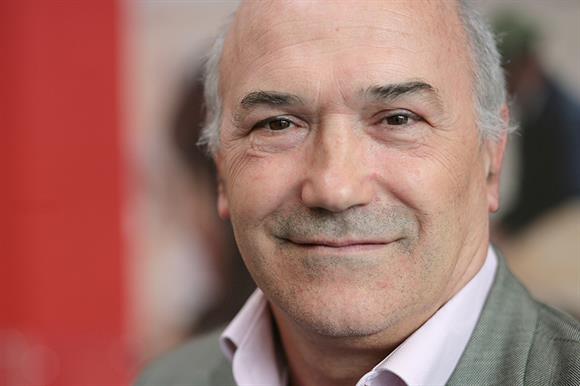 Mark Goldring ,chief executive of Oxfam GB, said that  Members of Parliament ( MPs) are right to be dismayed by the government’s refusal to accept clear evidence of gross violations of international humanitarian law by all sides in Yemen according to the parliament report on 4th of May.

Goldring confirmed that homes, hospitals, schools, aid facilities have all been hit. The toll on ordinary people has been  also immense and has contributed to creating one of the world’s worst humanitarian crises where on average six children a day are killed or injured.

“Despite this the government still fuels this war with sales of weapons and with technical support. Its arms sales are immoral, illegal and incoherent,” Goldring said. He added “Immoral in terms of the human cost; illegal in terms of national, European and international law; incoherent, as one arm of government fuels a war as another arm sends aid to pick up the pieces.”

Goldring also pointed out on his article in The Guardian that bad as it is for the people of Yemen, there are wider and just as grave implications.

“Later this month at the UN’s world humanitarian summit in Turkey, leaders will be thrashing out how to better help the millions of people affected by disasters and conflicts,” Goldring assured.

He added that  the top agenda item is the upholding of international humanitarian law – the laws of war – so that civilians are not in the firing line.