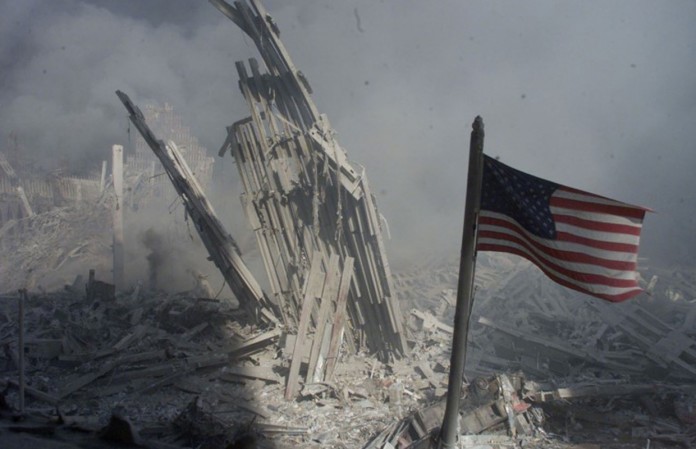 The U.S. Senate passed legislation on Tuesday that would allow families of Sept. 11 victims to sue Saudi Arabia’s government for damages, setting up a potential showdown with the White House, which has threatened a veto, according to Reuters.

The report confirmed that the Saudis, who deny responsibility for the 2001 attacks, strongly object to the bill. They had said they might sell up to $750 billion in U.S. securities and other American assets in retaliation if it became law.

The Justice Against Sponsors of Terrorism Act ( JASTA) passed the Senate by unanimous voice vote. It must next be taken up by the U.S. House of Representatives, where the Judiciary Committee intends to hold a hearing on the measure in the near future, a committee aide said.

The report indicated that If it became law, JASTA would remove the sovereign immunity, preventing lawsuits against governments, for countries found to be involved in terrorist attacks on U.S. soil. It would allow survivors of the attacks, and relatives of those killed in the attacks, to seek damages from other countries.

In this case the report also pointed out that it would allow lawsuits to proceed in federal court in New York as lawyers try to prove that the Saudis were involved in the attacks on the World Trade Center and Pentagon.

Saudi Foreign Minister Adel bin Ahmed al-Jubeir has said his country’s objection to the bill is based on principles of international relations. “What (Congress is) doing is stripping the principle of sovereign immunities which would turn the world for international law into the law of the jungle,” he said in a statement on Tuesday.

It added “James Kreindler, a prominent trial lawyer who represents 9/11 families and won large payouts for the victims of the 1988 bombing of Pan American Airways Flight 103 over Scotland, said he expected the bill to pass the House and become law.”

“It would be crazy for President Barack Obama to veto bipartisan legislation which would open U.S. courts to victims of the worst terrorist attack in U.S. history,” Kreindler said.