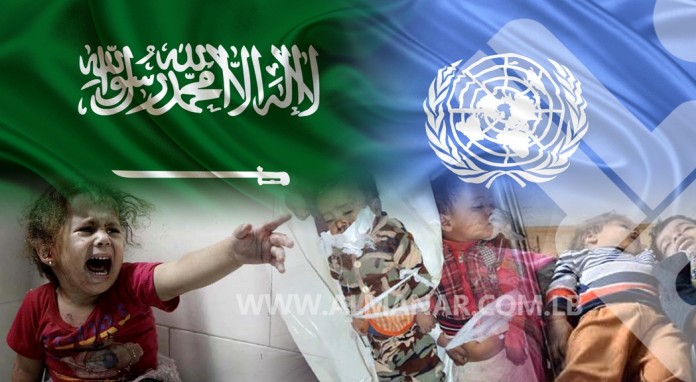 Saudi led-collation aggression is seeking to impose a “UN project with Saudi support” on Yemenis, as In retaliation for forming their supreme political council to lead the country and its affairs in participatory manners away of exclusion and cancellation.

The project content is not much different from the content of the previous UN resolution 2216. UN resolution does not call for handing weapons but only asked the Houthis to withdraw from all the areas and hand the arms.

Riyadh is hampering efforts of the peace talks in Kuwait through its attempts to impose irrational conditions also Saudi doesn’t want to Yemenis to address and resolve their crises, so it demanded to cancel the political council to run the country.

UN-Saudi project does not pay attention to lifting the unjust blockade that imposed on Yemen by Saudi-led coalition since a year and a half. However it only focuses on lifting blockade on cities and roads for delivering aids for the affected families but the question is how it can be, when and where?

What Saudi really care of is that the Yemeni Army and Popular committees hand their weapons and withdraw of cities , the project said “ the political issues will be discussed  after the withdrawal of cities , handing weapons and releasing the detainees”!

The UN-Saudi project did not mention to whom they should hand their arms? Is it to Daesh or al-Qaida. I really wonder why didn’t they ask the  Takafiri groups (Daesh and al-Qaida) to hand their weapon and withdraw of cities?

Yesterday, Abd Rabbu Mansour Hadi forces entered al-Sarari Village and committed heinous crimes against citizens, killing and kidnapping dozens of people and burning their houses , not only that but they also  digging up a dead grave and destroyed a tomb of Sufi sheikh. How can Yemenis trust such people?

UN-Saudi project presented idea of forming a military committee to supervise the withdrawal of the cities and handing weapons”. Dose the committee has the control on the areas of the terrorist groups?

If the Saudi-led coalition cannot control Aden, so they cannot restore the areas under the control of Takfiri groups, they have to feel shame of themselves to ask the Yemeni Army and popular committees to surrender and hand their weapons, cities and their people for unknown ? .

UN-Saudi project was accomplished in harry, they forgot to point out any political procedures regarding the formation of presidential council or forming  partnership government , the reason is that the political maliciousness and hatred dominated the makers of the UN-Saudi project. 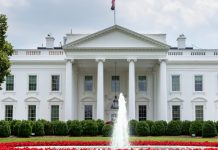