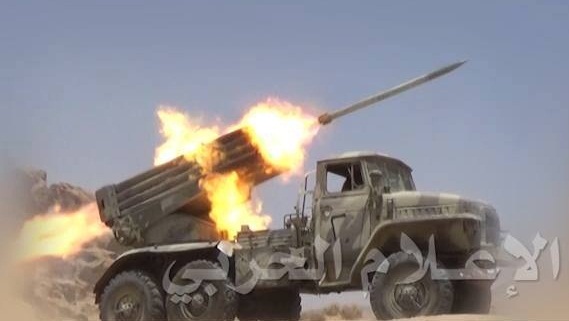 May 4th, The rocketry and artillery units of the army and people’s forces bombed numbers of Saudi military bases in Najran, a military officer told Saba on Thursday.

The shelling inflicted heavy losses upon Saudi troops, bases and their military equipment.