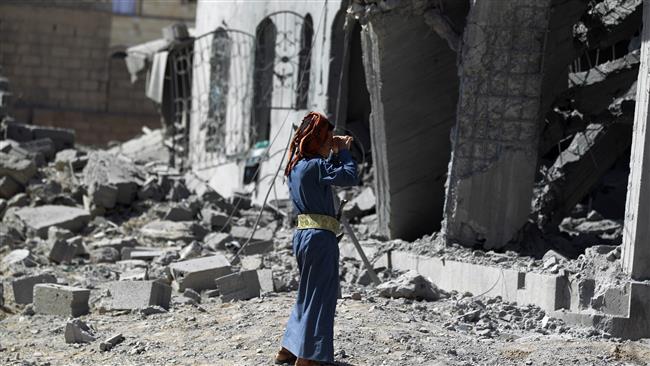 The Saudi-American warplanes  targeted with  a series of barbaric raids  the provinces of Taiz and sa’ada .

Local sources in Taiz said that the warplanes  launched four raids on the east of Mokha directorate  which caused extensive damage to  public and private property .

In Sa’ada, the sources said that the aggression  warplanes targeted Kataf  directorate with raid .
the warplanes also launched two raids on the Mthelab district of al-Sufara district.

The sources pointed out that the raids have caused significant damage to the farms and citizens property .