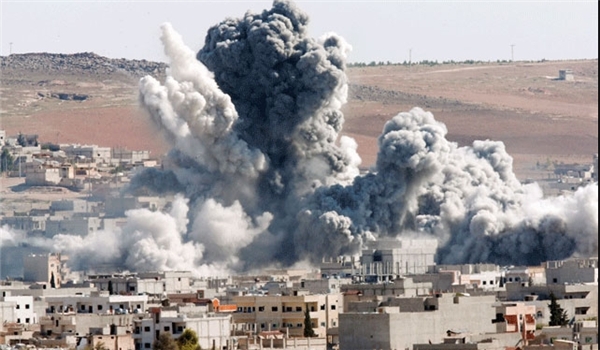 At least Six civilians were injured when the US-backed Saudi-led coalition aggression launched ground attacks and 19 airstrikes on Yemen provinces during the past 24 hours, according to reports combined by Saba News Agency on Sunday.

In Hodeidah province, three airstrikes hit Jubana area of Hali district and an airstrike was waged on a main road in Hosainya district.