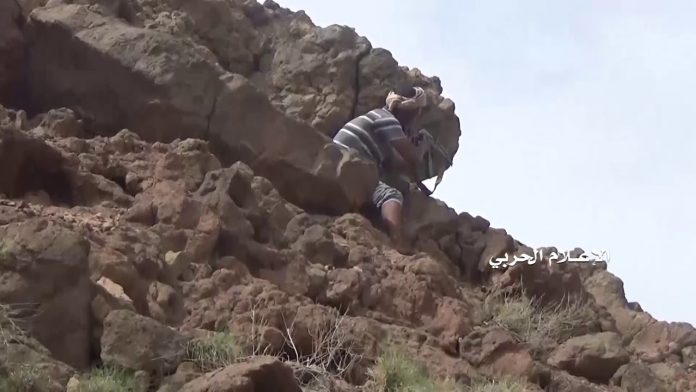 Dozens of the mercenaries were killed and injured their failed attempt to advance towards Aairim area in al-Qabittah district, the official confirmed.

An armored vehicle belonging to the aggression coalition-backed mercenaries was destroyed in the attack, killing all its crew members, the official added.