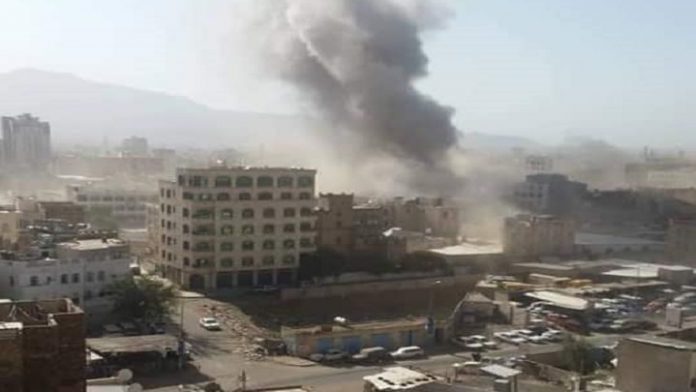 The US-backed Saudi-led aggression coalition and its mercenaries continued to wage air strikes, missile and artillery attacks on several provinces of the republic and breached the ceasefire agreement in Hodeidah province over the past 24 hours, according to a report combined by SABA News Agency based on security officials.

The aggression forces and their mercenaries carried out an infiltration attempt towards the army and popular committees’ locations in northern Hays district, and fired 15 artillery shells on Jableyah area in Tuhitah district.

The offical said that the coalition’s mercenaries targeted homes and properties of the residents in the besieged city of Durihamy .

They also fired tens mortars and 14 artillery shells on Shajan village in the outskirts of the city of Durihamy district, causing material damages.

In Asir, The US-backed aggression launched two air raids on Raboua’a and three raids on its  Majazah district.