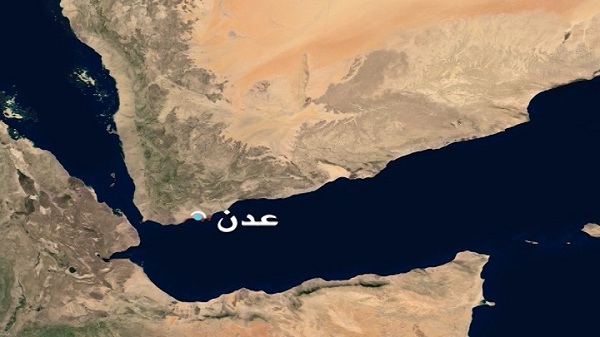 Armed clashes in the occupied city of Aden escalated between police Chief Nabil Amer and other gunmen in an attempt to control the home of a citizen from Sana’a.

The sources added that the house is legally owned by a citizen from Sana’a forced by circumstances of war to leave Aden.

The sources pointed out that the house still contains the property of the man and his belongings, but the parties wanted to seize it.