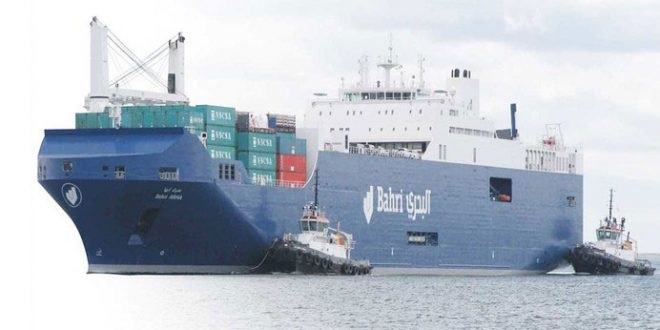 Two Members of the Spanish United Left party at the European Parliament Serra Rigo and Manu Pineda on Friday called on the European Commission to investigate into the illegal practices carried out by the Saudi shipping company which is transporting weapons from Spain to Yemen with the aim of killing the Yemenis, SANA News Agency reported.

According to the Agency, a joint statement issued by the two Spanish politicians stated that “Saudi ships change their course, conceal their activity and boat data, close their geolocation systems, in addition to manipulating the location record data for some ports, change the flag and country of origin, and stop for hours their automatic determining location in European ports to load weapons or hazardous materials and changes in the Saudi ships’ external signals so that they are not clearly identified”.

The two MPs pointed out that these practices are inconsistent with international maritime law concerning the use of the automatic identification system in accordance with the International Maritime Organization and maritime security systems.

They stressed that these practices are very dangerous work due to the shipping, transportation and loading of explosive materials and military equipment in ports which are close to residential areas.

The statement pointed out that the activity of these ships is concentrated in Spain to obtain weapons and military equipment and transfer them to be used by the Saudi regime in its continuous aggression against Yemen and the killing of thousands of civilians.

The statement added that many of these ships come from the USA and their final destination is the port of Aden in Yemen. The ships of the Saudi shipping company have docked five times at least in Spanish ports this year.

International human rights organizations recently criticized the continuation of many countries, including the United States and France, to supply arms to the Saudi regime, which has been leading aggression against Yemen since March 2015.

The Saudi regime is committing countless massacres against civilians, especially children and women, in its daily raids, bombing populated areas and using the suffocating siege as a means of pressure.. 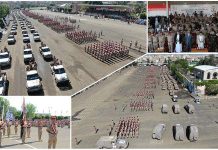 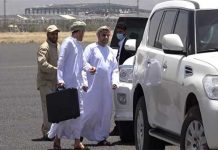