Home Local News Minister of Transport in Sana’a passed away 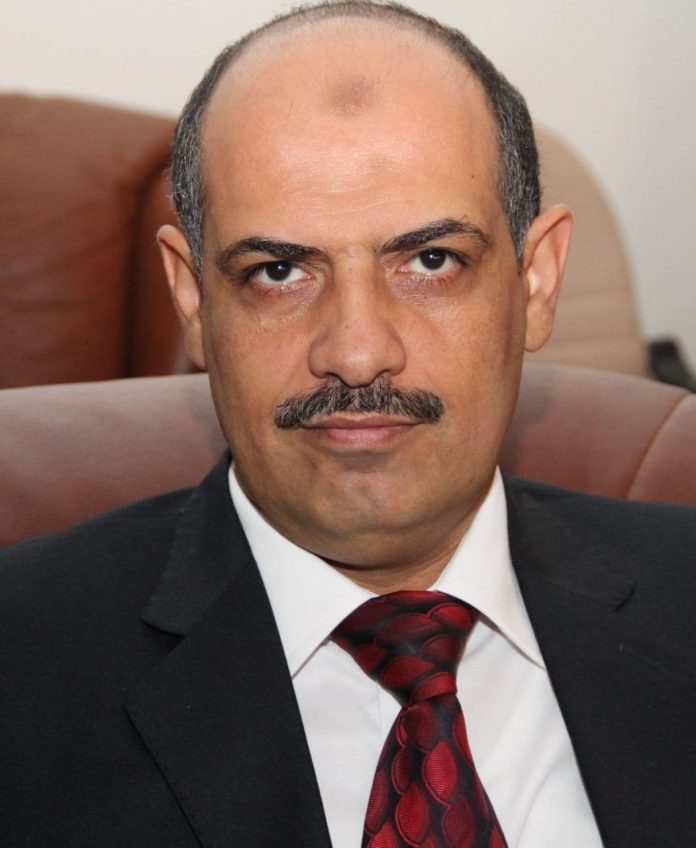 The Minister of Transport in the Salvation Government, Major General Zakaria Al-Shami, passed away on Sunday in the capital Sana’a.

A number of leaders in the Salvation Government mourned on their accounts on social media platforms, the Al-Shami who passed away due to an incurable disease after a life full of giving in the service of the nation.

Minister Zakaria Al-Shami held a number of positions, including Chairman of the General Staff, before his appointment as Minister of Transport.