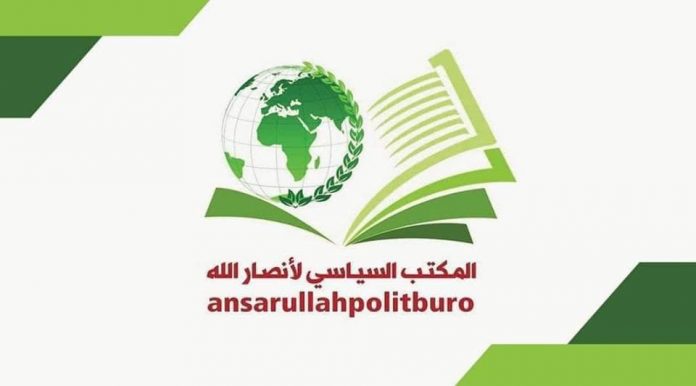 The Political Bureau of Ansarullah Movement on Sunday, called on Yemeni people to hold  massive rallies to show solidarity with the Palestinian people and condemnation of Zionist regime’s atrocities and crimes against the oppressed people in Palestine.

In a statement to SABA news agency , the Bureau said that the demonstration of the Yemeni people in al-Nusra rallies (Victory Rallies) comes as a continuation of support for the Palestinian cause, s well as emphasizing Yemen’s firm position in supporting the Palestinian and Quds issues

The Political Bureau praised strong and firm response of Palestinian resistance to the attacks of occupying regime of Israel and targeting of military and vital centers of the fake regime of Israel as well as the imposition of the deterrence equation.