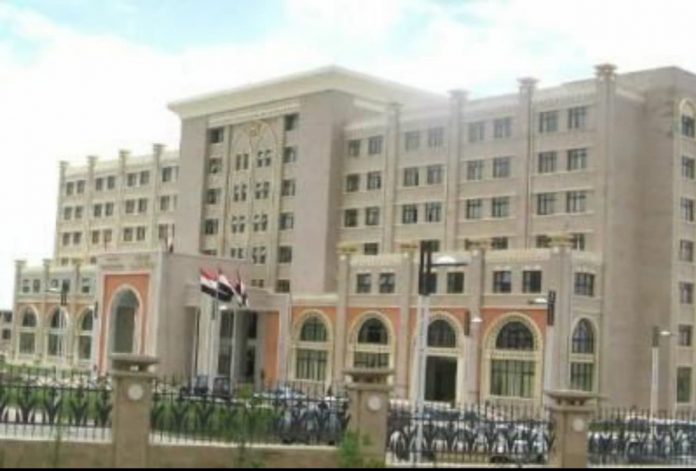 Yemen’s Ministry of Foreign Affairs has affirmed that the US administration’s fabricated noise and false claim of achieving peace in Yemen are not just a miserable attempt to mislead American and international public opinion , but Also an open coverage of its crimes and systematic terrorism against Yemen.

Ministry of Foreign Affairs said in a statement received by the Yemeni News Agency (Saba), “The statements and positions issued by a number of officials in the US administration are characterized by pretending to be keen to stop the war in Yemen and end the suffering of Yemenis.”

The statement noted that at the same time, the US administration is pursuing unjust hostile policies targeting Yemen’s land and people, the latest of which is statements a supporting for the civil war .

The statement underlined that the US administration’s role in providing direct sponsorship and support to the coalition of aggression, announced from the US capital, Washington, the launch of its aggressive war against the Yemeni people, which has been continuing for seven years sequentially.
It reviewed the crimes committed by America in Yemen, using the means of economic war, the policy of starvation, the blockade of outlets, and the deployment of terrorist and radical groups inside Yemeni territory.

The statement denounced the flagrant contradiction between the US administration’s claims and false calls for peace in Yemen on the one hand, and its recent actions, positions and statements, directed and supportive of the continuation of the military aggression, the deadly siege on the Yemeni people on the other hand.

It pointed out that the international community can only acknowledge the fact that Sana’a was and still is the active and serious party in extending the hand of peace and providing initiatives and visions supporting peace opportunities and guarantors of achieving stability and security in the region. 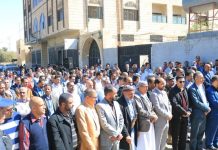 YPC: $12 billion in indirect losses during 2021 due to blockade