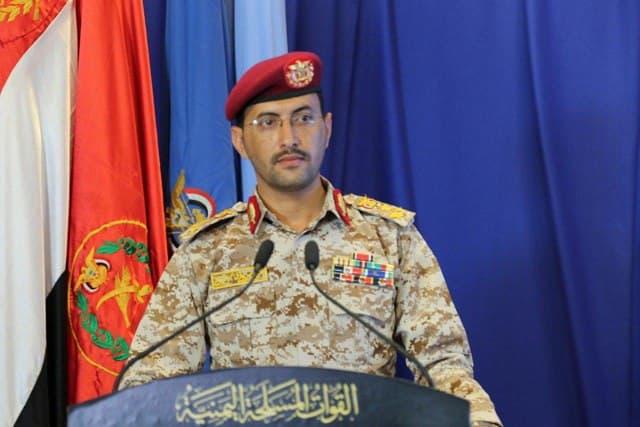 The Yemeni Armed Forces will reveal in the coming hours the details of a qualitative military operation they have carried out targeting the territory of the the United Arab Emirates (UAE).

“An important statement by the Armed Forces, announcing a qualitative military operation in the depths of the Emirates, will come in the coming hours,” the Armed Forces spokesman Brigadier General Yahya Sare’e wrote in a post published on his Twitter page on Monday.

The UAE has recently escalated its aggression against Yemen, by sending forces under its command, named the Al-Amaliqa Brigades, to attack the Yemeni province of Shabwah.

Abu Dhabi has also escalated its aggression by transferring weapons and military equipment to militias affiliated with the Saudi-led aggression, violating Yemeni territorial waters while doing so.