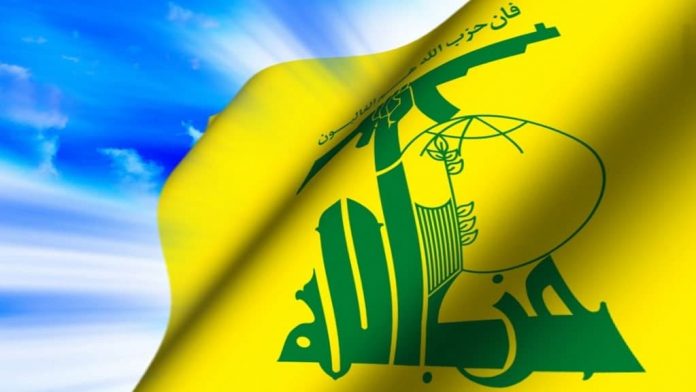 Lebanese political movement Hezbollah has officially announced that it has flown a drone over the Israeli-occupied territories for a reconnaissance mission, adding that the aircraft returned untouched after completing the mission successfully.

“On Friday, the Islamic resistance launched a Hassan drone into the occupied Palestinian territories,” Hezbollah said in a statement, adding that “the unmanned aerial vehicle roamed the targeted area for 40 minutes on a reconnaissance mission, which extended along 70 kilometers.”

“Despite all of the enemy’s numerous and consecutive attempts to down it, the aircraft Hassan returned from the occupied territories safely after carrying out the required mission successfully,” the statement added.

The Zionist military confirmed the flyover, saying that an interceptor missile that had been fired at the aircraft and drones that were scrambled failed to intercept it.