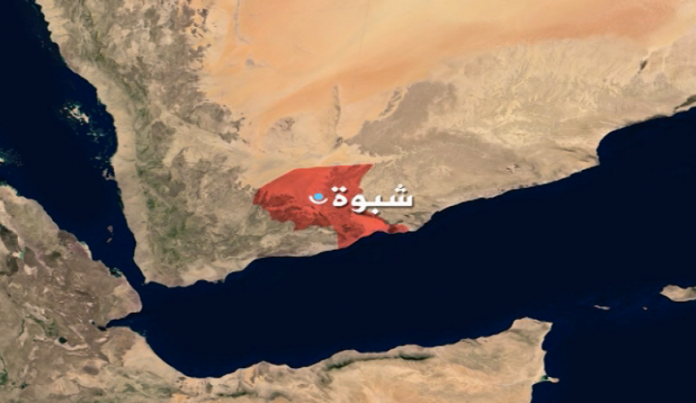 Eight members of the UAE-backed Transitional Council were killed and wounded in an attack in Shabwa Governorate, southern Yemen.

Sources reported that gunmen opened fire on a point of the “Shabwa Defense Forces” near Ibn Amer station, east of Ataq, the provincial capital.

The sources added that the attack led to three deaths and five injuries.

The attack came hours after a group of Presidential Protection loyal to the “Islah” party was subjected to a similar attack in the Ahwar district of Abyan governorate, killing 3 soldiers and wounding three others in its ranks.