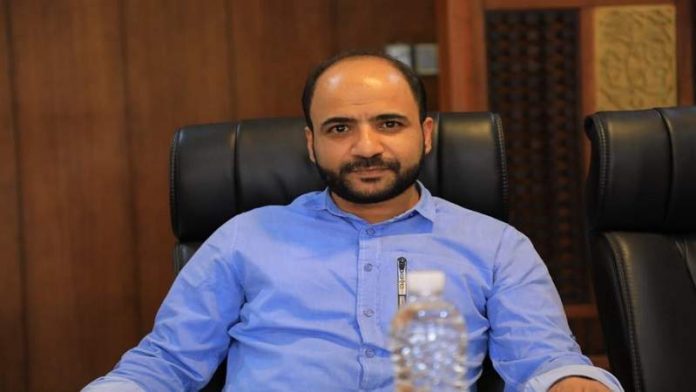 One of foreign companies operating in the oil and gas field has suspended its business in Yemen.

Media secretary of the Supreme Economic Committee, Ibrahim al-Siraji, revealed in a news statement that the committee held constructive meetings with the company, which confirmed the suspension of all its work until an agreement is reached that guarantees the rights of the Yemeni people.

Al-Siraji explained the committee called on other companies to follow the example of that company to preserve their interests and the Yemeni people’s ones.

Brigadier-General Sare’e said on Twitter, “Foreign companies that plunder Yemen’s wealth should take the revolution’s leader’s warning seriously if the salary and the rest of the points necessary for the continuation of the truce are not agreed upon.”