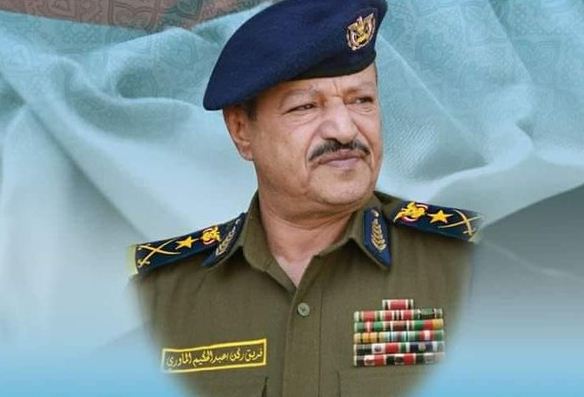 On Thursday, Sana’a received the body of the former Minister of Interior, Major General Abdul Hakim Al-Maori, more than two years after his death.

Sources close to the Al- Maori said that official and popular funerals will be held in the coming days.

Al-Maori died two years ago while receiving treatment in the Lebanese capital, Beirut, and the coalition prevented the return of his body during the last period.

This step reflects the extent of the suffering Yemenis are subjected to even after their death due to the war and the siege imposed by the coalition for years.