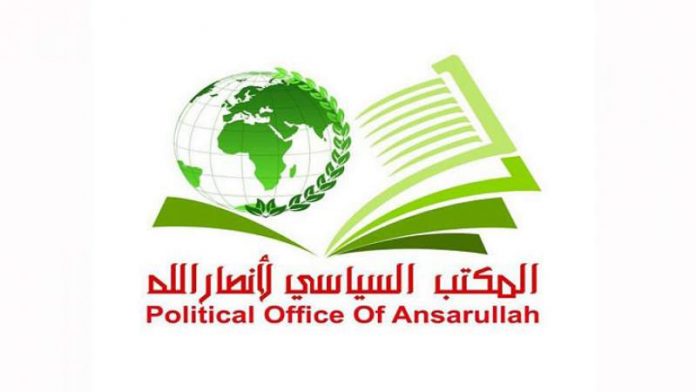 Ansarullah political bureau condemned on Saturday strongly condemned the actions taken by the US Treasury to impose sanctions on the head of the Iraqi Popular Mobilization Forces, Faleh Al-Fayyad.

The Bureau, in a statement issued, Saturday, considered the sanctions against the head of the Popular Mobilization forces “another hostile step to add to America’s black record towards Iraq and its dear people.”

The bureau expressed its confidence that “these sanctions will not affect the will of the Iraqi People seeking to liberate their homeland and expel the occupation forces from their country,” calling on the USA to “deal with its internal crises instead.”