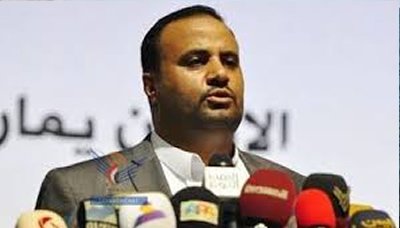 The spokesman of Yemen’s Ansarullah, Saleh al-Samad, said that the Yemeni people still have a lot of steps to end the aggression led by the Saudi regime.
In his Facebook post, al-Samad also called on the Houthis to resist the Saudi aggression against their country.
“We should be patient and move with strength and courage in the face of aggression, to fortify our country against domination,” he wrote, adding, “We must redouble our efforts and exert ourselves to the utmost, ensuring the sacrifices made by our people over the past months do not go to waste.”
Previous attempt to hold peace talks in Yemen failed in June as loyalists to Hadi backed away from the negotiations insisting that Ansarullah fighters and their army allies first withdraw. 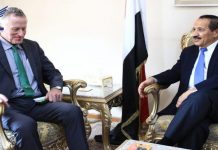 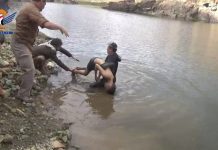