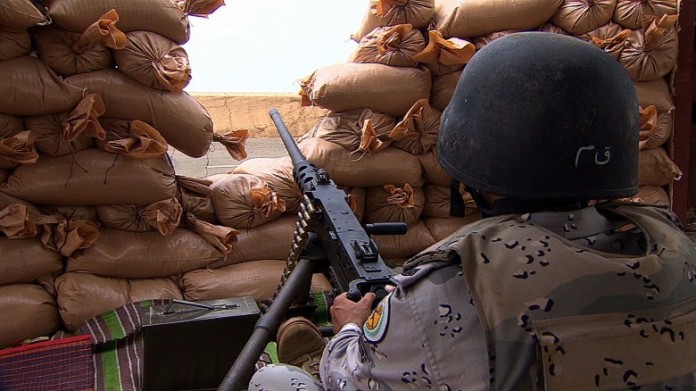 April 8th, dozens of dead and wounded of mercenaries during an attempt to enter al-Ashqari mountain and Wadi al-Melh in Serwah district, Marib province, a military official said.

The official told Saba News Agency that more than 35 of mercenaries were killed and injured, including the leader Abdul-Karim Namran, and others were captured.

“Four armored vehicles and three military cars were destroyed during the operation,” he added.

He pointed out that the Saudi aggression war jets waged a series of raids on Serwah district in a bid to back the mercenaries and invaders.