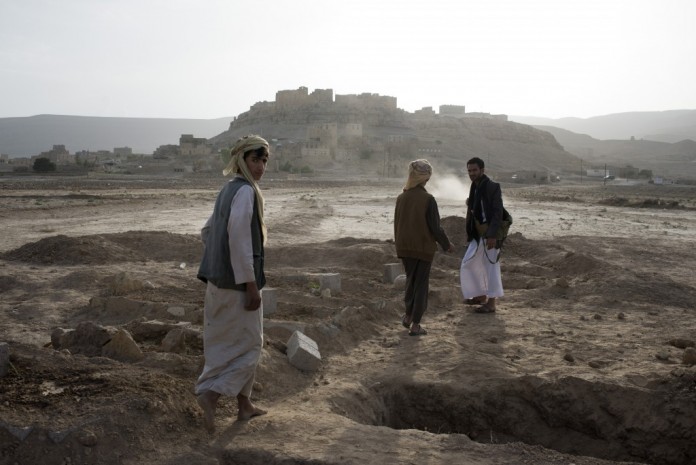 The peace talks on Yemen, which began on April 21 in Kuwait City, have failed to establish a comprehensive peace deal as delegations trade accusations of violation of the ceasefire that took effect on April 11. Ansarullah has accused Saudi Arabia and its mercenaries of constantly violating the truce agreement.