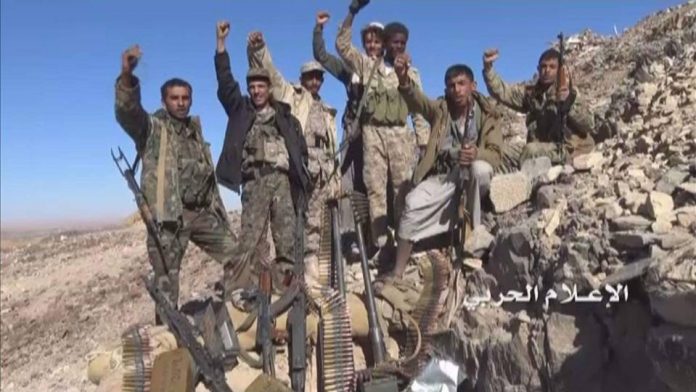 The heroes of the army and the popular committees  carried out a qualitative operation on the Saudi-American aggression  mercenaries positions in Asilan directorate  in Shabwa province .

A military source told SABA  that a number of the aggression mercenaries were killed and wounded by storming their positions in Beit Dabwa area and the sand silt in Asilan district .

The source confirmed the destruction of a military mechanism for mercenaries in the clashes .