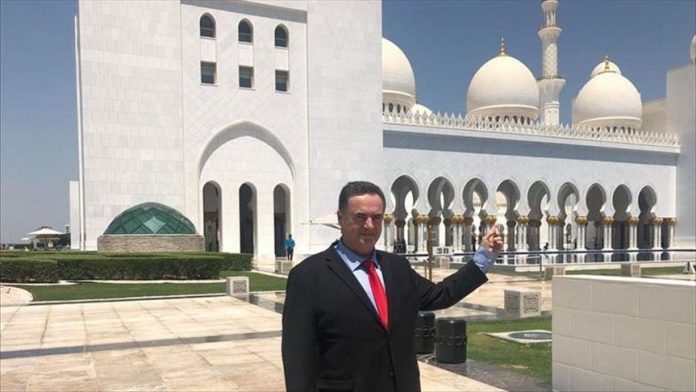 The move came to take part in a UN meeting on the environment in Abu Dhabi on Monday, the Foreign Ministry announced, just days after Israelis – including journalists – openly visited Bahrain for a US-sponsored conference there.

This was Katz’s second public visit to a Gulf country in eight months: in November, as Transportation Minister, he attended a transportation conference in Oman. 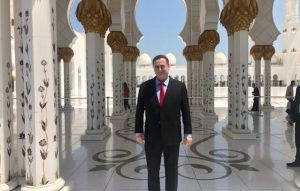 “The relationship between ‘Israel’ and the UAE was discussed, as were regional issues, including the need to deal with the threat of a nuclear Iran, that country’s ballistic missile development and its support for terrorists in the region,” the Foreign Ministry statement said during Katz’s meeting with the UAE official. 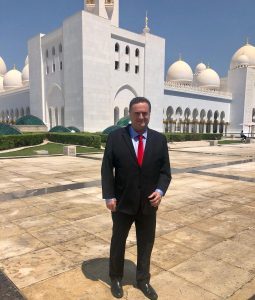 The statement added that Katz and his UAE interlocutor also discussed developing ties between the two countries in the spheres of high technology, energy, agriculture and water management.

“I will continue to work with Prime Minister Benjamin Netanyahu to promote the normalization policy from a position of strength, based on Israel’s capabilities, both in the fields of security and intelligence, and in the various civilian spheres. I see this as one of my major challenges as foreign minister, and I intend to continue leading this policy in the future,” he said.