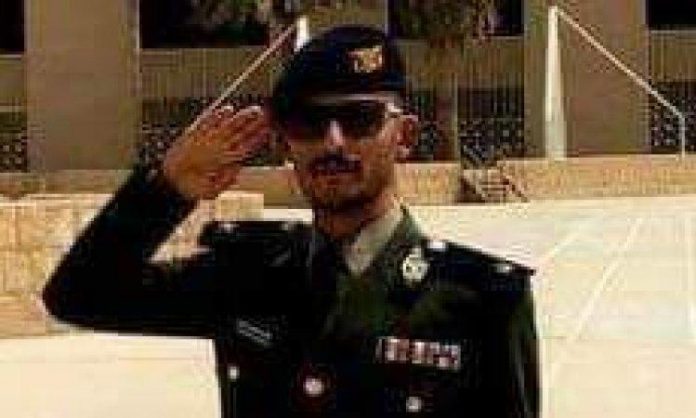 The ongoing series of assassinations in the southern port city of Aden escalated again on Wednesday, in a sign that the occupied province is still being plagued by violence.

In the past 24 hours, the city has recorded two assassinations, raising the toll since Tuesday to three.

Local sources said two people were killed, one on a tour of the Al-Khathiry roundabout and the other in the Sheikh Othman market.

Among the dead was a national security officer, Abdul Qadir al-Dhaif al-Ja’adani, a graduate of King Fahd Security College. Al-Ja’adani was transferring large sums of money while he was passing through Mansoura.

The latest information is reinforced by reports of a split within the STC militias, caused by a rift between a movement led by mercenary leader Tariq Afash, and a movement heavily supportive of South Yemeni secession.