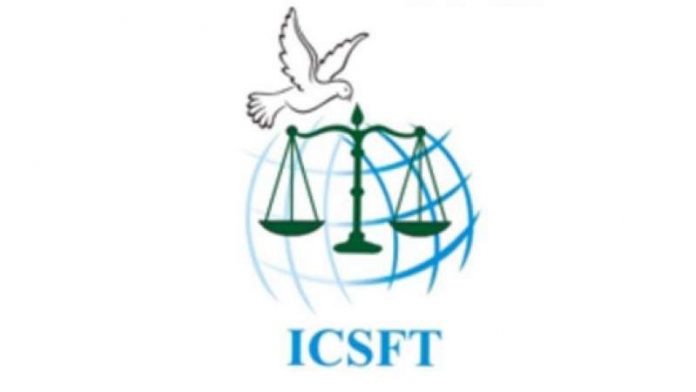 The International Council Supporting Fair Trial and Human Rights (ICSFT) affirmed that the war on Yemen has caused the worst humanitarian disaster in the world.

It indicated that the humanitarian situation has increased in light of the spread of the Corona pandemic and the continuation of the comprehensive blockade imposed by the countries of aggression and the detention of fuel and food vessels to prevent their arrival to the Yemeni people.

The council said, in a statement,  that the countries of the aggression have done everything for the collective extermination of the Yemeni people within a political cover that would allow them to continue committing more human crimes without being accountable.

“The international community turns a blind eye to the coalition preventing the arrival of oil ships to the Yemenis, which leads to the suspension of hospitals and various vital sectors as their fuel stocks run out and threatens to worsen the crisis to uncontrollable extent,” it added.

The Council based its statement on the statement made by the Executive Director General of the Yemen Petroleum Company, Ammar Al-Adhrai, who confirmed that the losses of the fuel vessels detained by the aggression exceeded $150 million, while the losses of the Petroleum Company amounted to $2 billion in a preliminary study on the arbitrary measures against fuel ships since the start of the aggression.

The Council affirmed that the aggression’s detention of ships is inconsistent with the ethics of war and represents a flagrant violation of international law and the Stockholm Agreement, which stipulated not to impede entry of fuel ships. It called on the international community and the relevant bodies of the United Nations to take immediate measures for the arrival of these ships to the Yemenis.

The ICSFT also called on the UN to implement the Stockholm Agreement, which was signed two years ago, in order to alleviate the suffering of the Yemeni people by paying salaries and facilitating the entry of fuel, food and medicine ships.

It reiterated its complete rejection of the policy of starvation, the systematic blockade and the fabrication of crises, which are means of warfare taken by the countries of aggression from the beginning of the war on Yemen.

“The siege crime, with the wide violations it carries on the lives of a large number of the population, is more dangerous than the crime of using chemical weapons and incendiary weapons, as it is a slow and systematic killing,” the ICSFT concluded its statement, stressing the illegality of the comprehensive blockade imposed on Yemen whatever the reasons and circumstances as long as the lives of civilians are threatened.