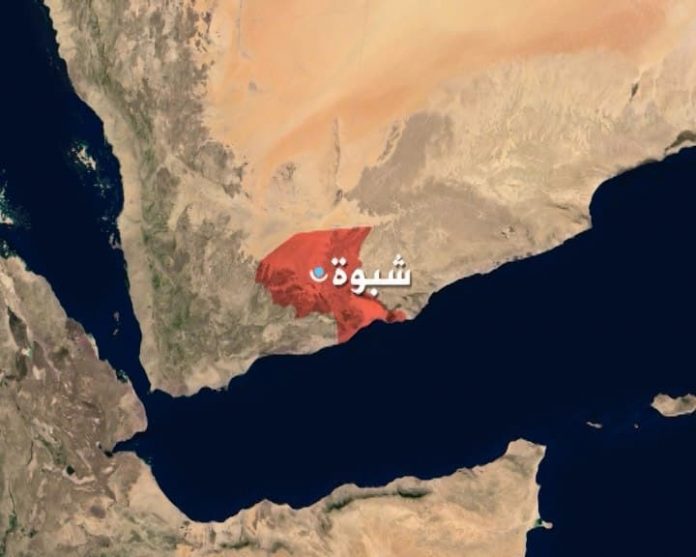 At least seven citizens were killed, including children when Saudi-led aggression warplanes launched an airstrike targeting their vehicle in Shabwah province, southern Yemen, a  local source said on Saturday .

The source explained that the coalition warplanes targeted a car belonging to the citizen Mohamed Hassan Ahmed Laswadi in Naqeel Maqawi in the district of Merkhah, which resulted in the killing of seven civilians, including two children and one woman.

The source condemned this heinous crime, which is an addition to the series of crimes committed by the Saudi-led aggression and mercenaries against civilians in flagrant violation of international norms, conventions and laws.