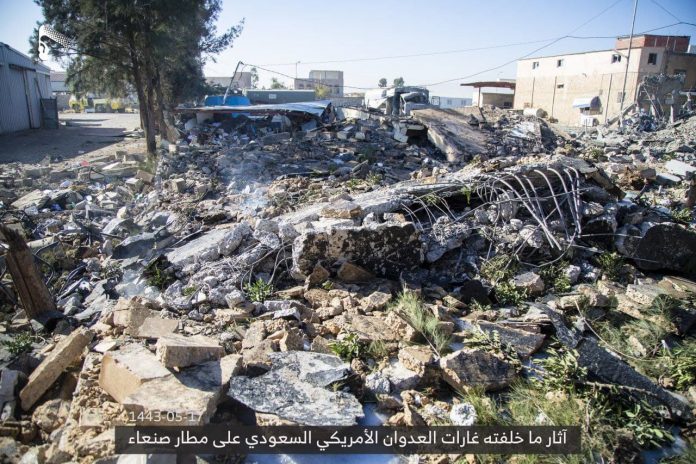 The US-backed Saudi-led aggression coalition forces are escalating its war crimes and aggression against the Yemeni people, through their continual and direct aerial bombardments of civilians targets, while the mercenaries escalate the situation on the ground on the West Coast and the blockade is being tightened.

On Saturday, the Saudi aggression warplanes launched two airstrikes in Mahweet province, northwest of the capital Sana’a targeting buildings belonging to the Public Telecommunications Corporation and a staff housing unit in the village of Ajama, killing three civilians and wounding seven others. 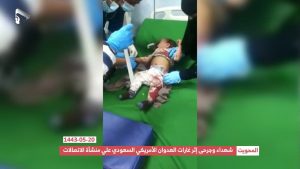 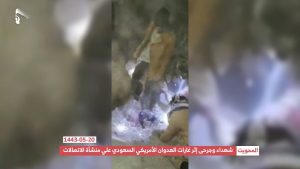 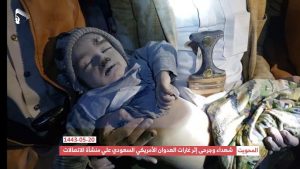 Earlier in the capital Sana’a, the aggression aircraft had launched airstrikes on several residential neighbourhoods.

According to Yemeni officials, the coalition waged three airstrikes on Sana’a International Airport, destroying the institute of civil aviation and customs warehouse as well as a quarantine center. 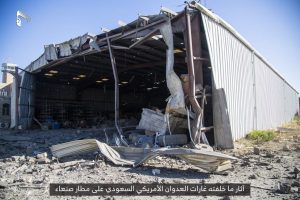 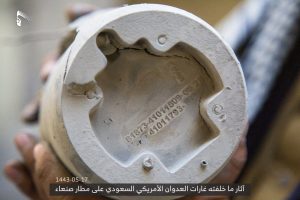 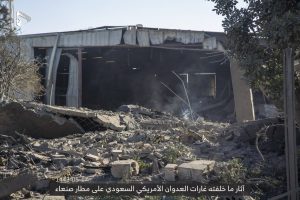 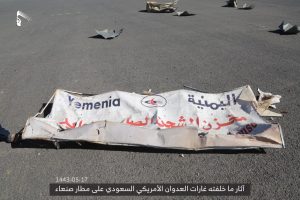 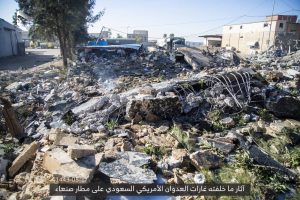 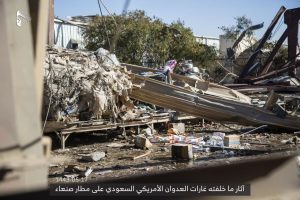 Last night, the coalition of aggression warplanes launched at least three raids targeting Al-Sabaeen residential area and a raid that directly hit Al-Sabaeen Bridge. The raids caused damage to homes of citizens and to the Al-Sabaeen Maternity and Childhood Hospital. 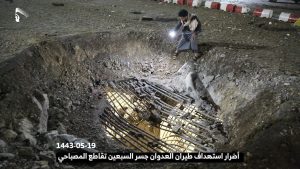 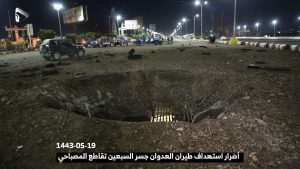 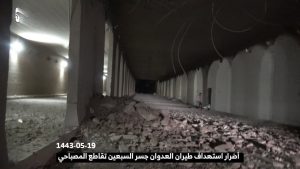 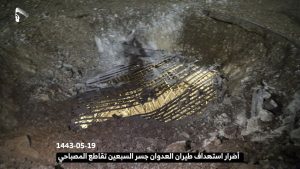 The raids also targeted the surroundings of a prison, which led to the destruction of prison facilities and caused a state of great panic among the prisoners.

Moreover, aggression airstrikes hit Al-Zubayri Street in central Sana’a, which caused damages to Al-Aliya Hospital and to many diagnostic and specialised medical centers, clinics, laboratories and pharmacies, in addition to causing further extensive damage to the building and nearby houses. 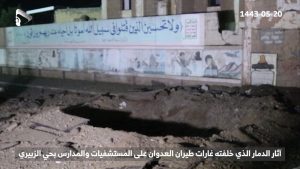 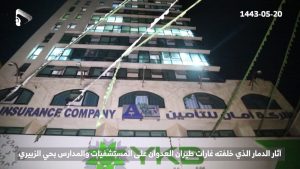 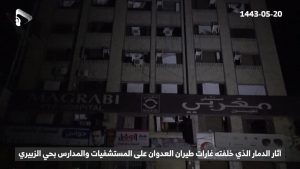 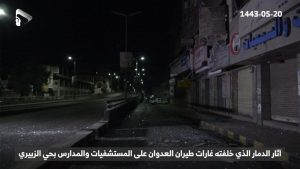 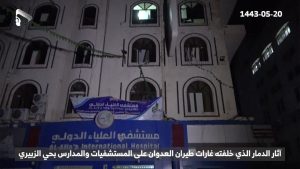 Furthermore, the aggression continued its violations against the Hodeidah ceasefire , through launching dozens of airstrikes in the past two days.

Additionally, the US- Saudi aggression’s escalation extends to the border region, where Saudi artillery launched constant and intensive bombardments on border villages, leaving many civilians dead and wounded.