Home Local News Confidential document: MBS wants to get out of Yemen with dignity 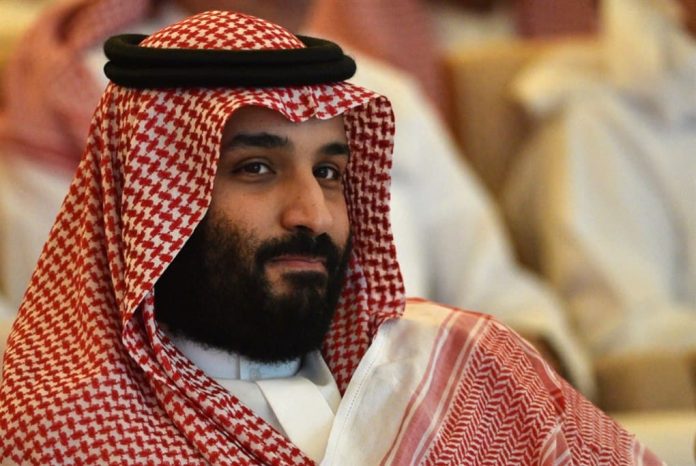 Saudi Crown Prince Mohammed bin Salman (MBS) has told the US Defense Secretary Lloyd Austin that he wants to pull his country out of Yemen, but “in a way that preserves its dignity,” a confidential US document revealed.

The document attributed to the United States Special Envoy for Yemen, Timothy Lenderking, and was seen by Lebanese Al-Akhbar newspaper.

The paper did not give further details about the document.

According to the newspaper, Lenderking was on a visit to Saudi Arabia after Biden won the presidency of the United States, where he was tasked with conveying the message that the new US administration has prioritised Yemen and wants to work on the political and humanitarian tracks.

In the document written by Lenderking, he stressed that he may see “a serious will on the Saudi side to end the war in Yemen.”

He cited content of a contact between Bin Salman and US Defense Secretary Lloyd Austin before the tour, in which the Saudi prince stressed the importance of ending the war, but only “with dignity”.