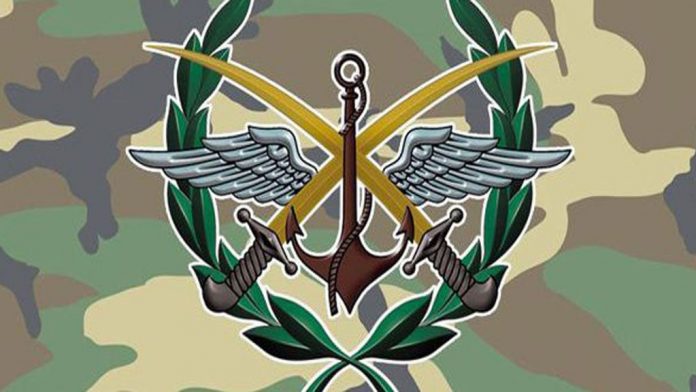 At least four Syrian Army soldiers were killed, and one was injured, in addition to some material losses due to an aerial Zionist aggression that targeted some central and coastal areas across Syria, state-run SANA news agency reported, citing a military source.

According to the military source, at 06:30 this morning, the ‘Israeli’ enemy carried out an aerial assault from above the Mediterranean Sea on the Banias side, targeting some central and coastal areas. The source further noted that the Syrian Army air defenses confronted the hostile missiles.

It is worth mentioning that two Syrian Army soldiers were martyred and three others sustained injuries on November 13 in an ‘Israeli’ attack that targeted the Shuairat Airport in Homs eastern countryside.