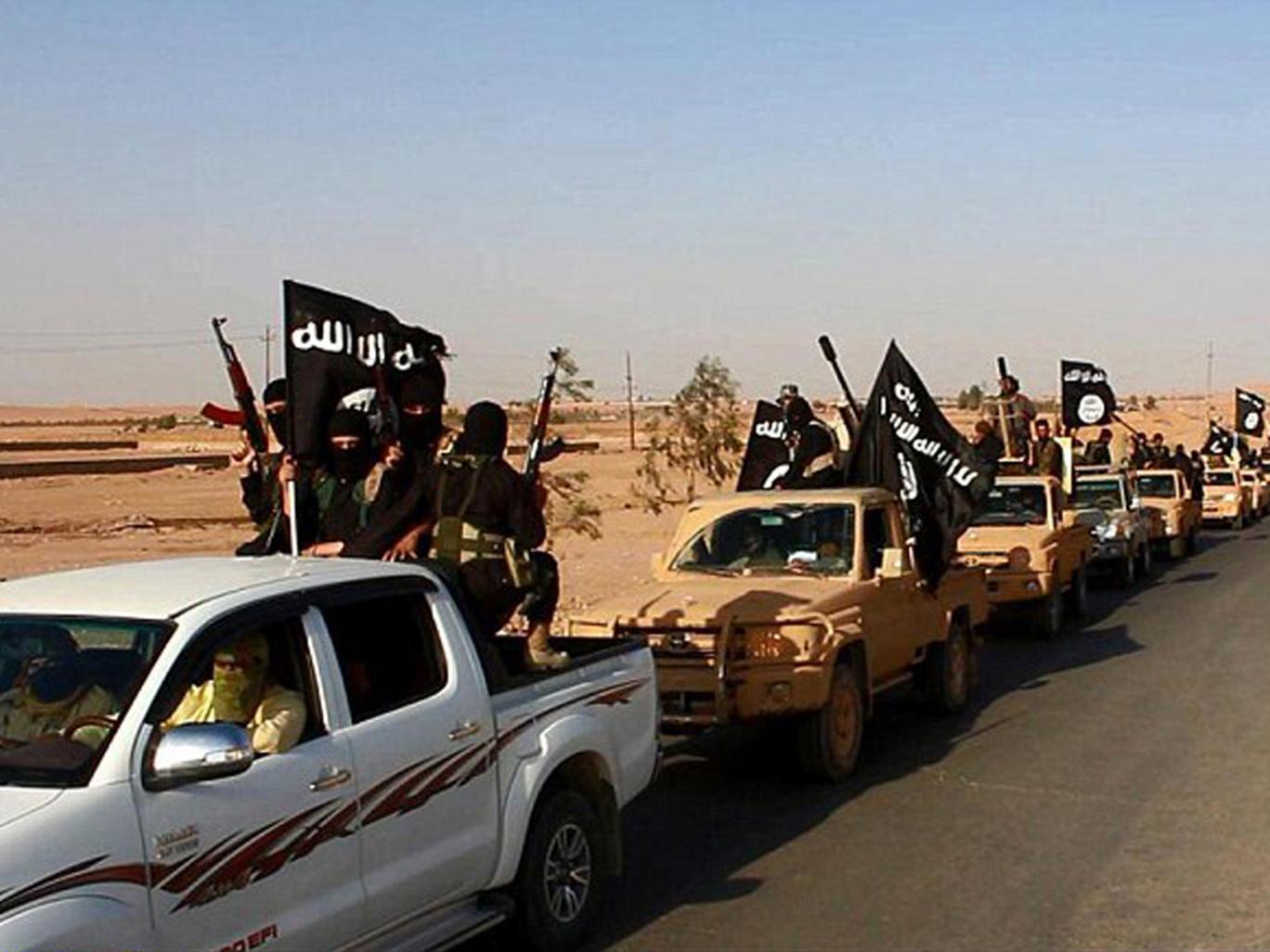 Any military success in Syria will unravel because of the new territory Britain is helping to create for Isis who have taken advantage of the instability and wide-spread civilian destruction caused by months of a Saudi-led bombing campaign in Yemen, according to senior Foreign Office lawyers and former diplomats.

In echoes of the warnings issued to Tony Blair’s government ahead of the war in Iraq, advisers to the Foreign Secretary, Philip Hammond, are increasingly questioning the legality and the consequences of a no-questions-asked policy of selling specialist missiles to Saudi Arabia.

Thousands of civilians have been killed and hundreds of thousands injured by indiscriminate bombing. The destruction of schools, hospitals and key non-military infrastructure has created a humanitarian catastrophe the United Nations say is now close to famine.

Frances Guy, a former British ambassador in Yemen, told The Independent : “The famine and the humanitarian situation is tragic. But we should be talking about Yemen in the context of security; asking where is the next place that Isis will go after any success by the United States, France, and now the UK, in Syria. The answer is Yemen. Isis are already strong there. Because of the instability in Yemen, we have already created the next space for Isis, for those displaced in Syria. This is where they will retire to.”

Ms Guy’s assessment directly challenges the assurance given to MPs earlier this week by the Prime Minister that air strikes against Isis in Syria will “make us safer.”

David Cameron told the Commons that Britain has to take military action against Isis in its Syria heartland. A vote to extend the current bombing in Iraq to IS targets inside Syria is expected within a week. However there has been little evaluation of the consequences of the bombing, how success will be measured, and whether IS fighters will simply move on to another unstable country, such as Yemen.

Amnesty and other NGOs, including Human Rights Watch (HRW) say there is no doubt that UK and US munitions are being used in the Saudi-led bombing campaign in Yemen and that Britain is risking being charged with war crimes.

In July, Britain authorised the transfer of Paveway IV guided missiles from the RAF to Saudi Arabia. The MoD gave the green light for the UK and Saudi to switch of positions on an order book from the arms manufacturer, Raytheon UK.

The contract, worth close to £200 million, secured hundreds of bombs for the Saudi air force for the next two years. The Raytheon precision missiles are used by both the RAF and their Saudi counterparts on fighter jets supplied by BAE-Systems by such as the Typhoon and Tornado.

The move ensured that the Saudis, who have been carrying out multiple daily bombing raids on targets inside Yemen over the past nine months, would not run out of these heavily used precision weapons.

This week both Amnesty and HRW issued new evidence based on their own field research, which claimed that a factory in the Sana’a governate not involved in any military production, was destroyed by a UK-made cruise missile.

David Mepham, the UK director of HRW, said a GM-500 air-launched missile made by the UK firm, Marconi, had destroyed the factory and left a civilian worker dead. He said this was only the latest “multiple well-documented case of violations of the laws of war by the Gulf coalition in Yemen. UK ministers have consistently refused to acknowledge this.”

A new report by the medical aid organisation, Medecins SansFrontieres (MSF) describes Yemen as a “country under siege” where bombs have fallen on hospitals and schools and malaria and malnutrition is out of any control. Last month the World Health Organisation condemned the bombing of an MSF hospital in Saada province in northern Yemen.

The next UN humanitarian assessment of Yemen is expected to state that close to 5,000 civilians have been killed with close to 25,000 wounded since the beginning of the Saudi-led campaign in Yemen.

The UN estimate that 21 million people are now without basic life-sustaining services, with over 1.5 million displaced. Unicef estimate that as many as 10 children a day are being killed, with 6 million people severely food insecure. The World Food Programme says the majority of Yemeni provinces have been classified at only one level below a full famine crisis.

Mr Ashraf said the blockade of Yemeni ports, the sealing of borders by Saudi security forces, and the humanitarian suffering of people in Yemen were all “fuel for the growth of already entrenched extremist movements.”

He added : “This conflict has allowed Al Qaeda to capture territory in Yemen, including a military base and a port. That is unprecedented. It has also allowed Isis’ local affiliate to grow in Yemen. While the Yemeni conflict will excellent for the UK’s flagging weapons-based economy, it will not be good for the UK’s security.”