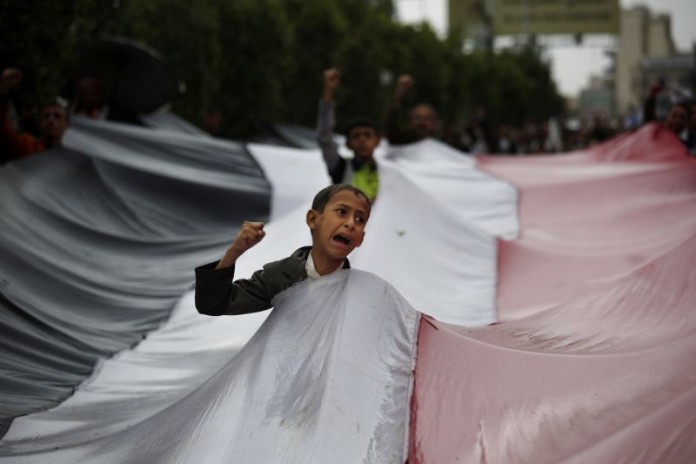 Local Yemeni committees tasked to monitor a week-old cease-fire between Ansarallah and Yemeni fighters loyal to Hadi, agreed Saturday to begin their work on the ground at six front-lines, security officials said.

The monitors in the city of Taiz have agreed to monitor the cease-fire as of 2 p.m. local time and to exchange records of prisoners of war in preparation to release them, said security officials from the two sides of the civil war.

The cease-fire had begun last Sunday ahead of peace talks due to begin next week in Kuwait. However both sides have reported multiple truce violations by the other side.