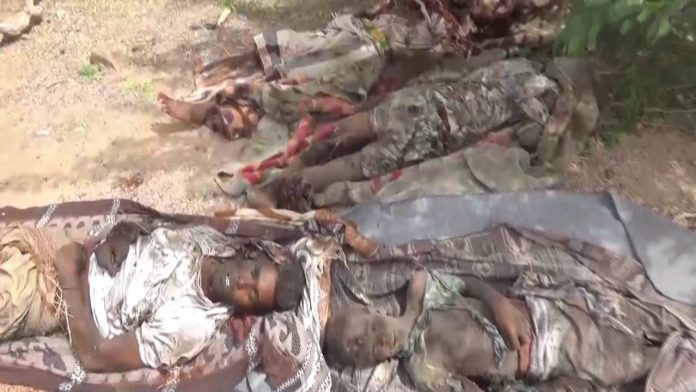 At least fifteen civilians were killed including children and women by the Saudi -American aggression warplanes targeted their house in Yakhtil area of Mokha district.

He indicated that the Saudi-American aggression warplanes continued to fly over the region, preventing paramedics to rescue of the victims of this horrific massacre.