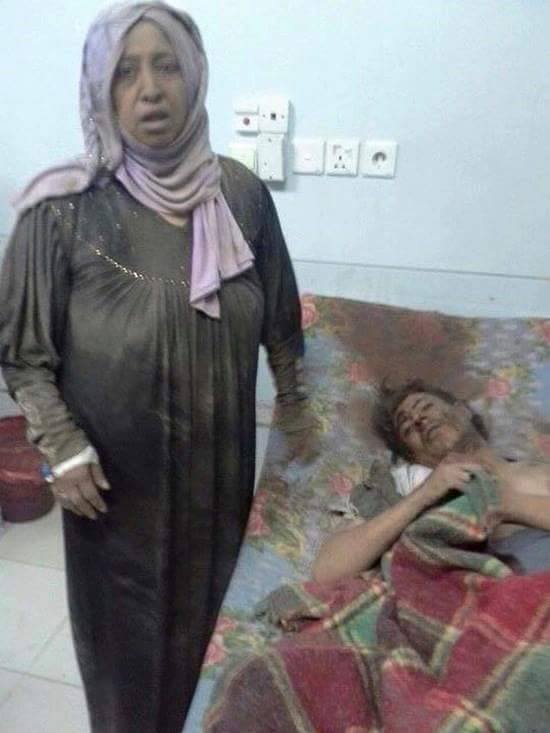 The Saudi-American aggression committed  brutal massacres against the Yemeni people in various governorates of the republic that raises to war crimes and crimes against humanity .

A military source told SABA  that 22 citizens were killed and six others were injured, most of them women and children in a new massacre of the aggression that targeted the houses of the displaced in the district of Mwazi  in Taiz province.

The source pointed out that the rescue teams could not recover the victims due to the intense flight of the aggression .

The source pointed out that the  aggression warplanes  launched three raids on different areas of Sarwah directorate  in Marib province and a raid on al-Mtoun directorate in Al-Jawf province .

Saudi bombing of a missile and machine guns targeted  the area of al-Ghor , Al-Sheikh and All -Omar districts of Mnbah directorate .