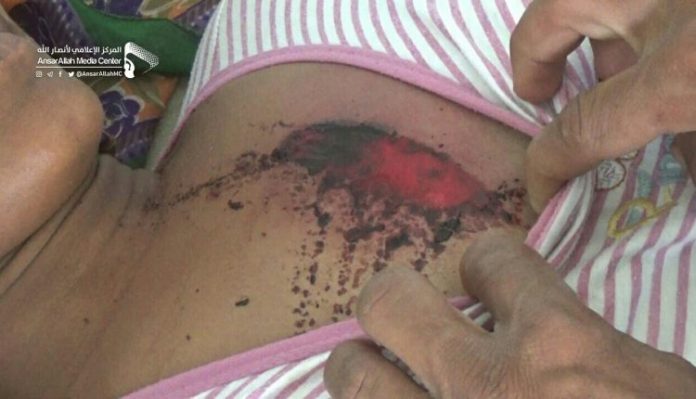 The Saudi-led aggression coalition continues to violate the ceasefire in Hodeidah, while obstructing the implementation of the Sweden Agreement on the province.

The ongoing violations, crimes and breaches of the Swedish agreement committed by the coalition forces against the citizens of Hodeidah province have only escalated on Friday.

In the past 12 hours, the coalition and its mercenaries have carried out artillery shelling and various machine gun shootings on several neighborhoods and villages of southern districts.

According to medical sources in Hodeidah province, three civilians and a woman were wounded by coalition gunfire and armed militants in Tuhita and Zabid districts. 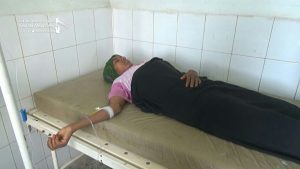 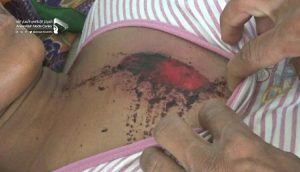 Medical sources confirmed that they had received a wounded woman. She got shot in the chest by the mercenaries’ shelling in Nasseri region, and another man injured in the pelvis by sniper of the coalition in Jabliah area of Tuhita district. 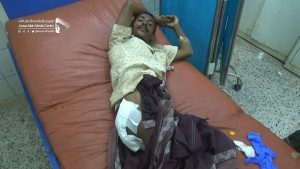 Other medical sources said that in the Sadoor area of Zabid district, a civilian was shot in the arm by coalition forces. 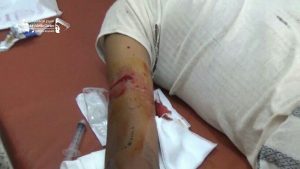 Another civilian was wounded by a mortar shell fired by coalition-backed mercenaries on homes of citizens in Durihamy district.

These attacks and violations are being carried out against the backdrop of continued shelling and destruction of dwellings by the coalition forces, committed illegally and arbitrarily, and imposing collective punishment on the citizens.

The Coalition-backed militants fired more than 70 artillery shells and ammunition on the FAZA area in Tuhita district,” security sources said, adding that “the mercenaries continued to bombard farms of citizens in Shajan area and re-shelled the village of al-Ka’aoi village in Durihamy district.

The coalition and its mercenaries on Friday night also launched “intensive artillery shelling towards the al-Ittihad hotel in the 7th of July residential area, which is an extension of the region’s continued bombardment days ago.”