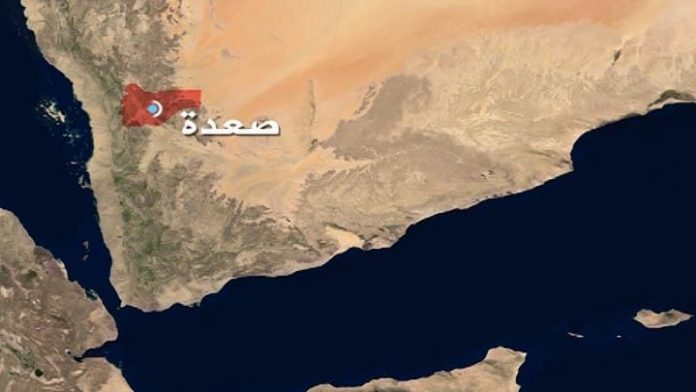 The official strongly condemned the continued crimes by the Saudi enemy against the people of the border areas, in a clear violation of human rights laws.