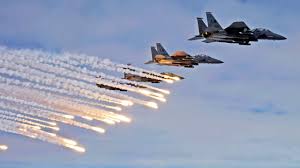 A  local source pointed to SABA  that the airline aggression launched 30 raids, and more than 150 rockets were  launched by the aggression battleships on Mokha to support their  mercenaries in a failed operations attempts to advance to Mokha .