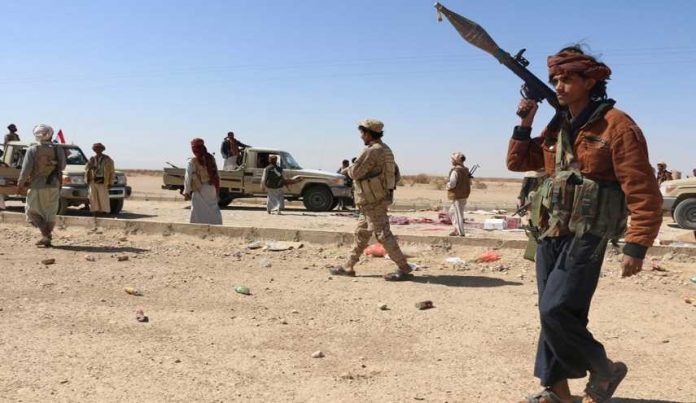 The army and the popular committees  carried out a qualitative operation on the positions of the mercenaries of the aggression in the directorate of al-Mtoun in al-Jwaf province .

A military source told SABA  that a number of aggression mercenaries were killed and wounded in the attack on their positions east of Al-Mtoun  directorate .

The source pointed out that the army and popular  committees seized weapons and military equipment during the operation .