Home Local News Abdulsalam: British forces are occupying forces, we have right to target them 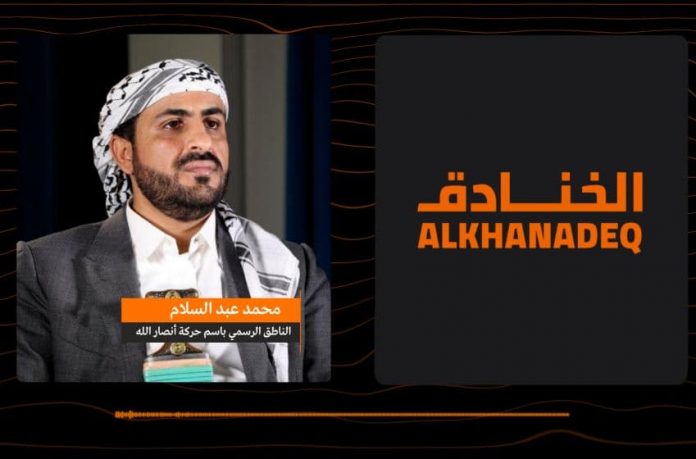 The head of the national Yemeni delegation, Mohammad Abdulsalam, confirmed that the presence of British troops in Mahrah is not new, and any foreign presence is to be rejected.

In an interview published with Al-Khandaq website on Saturday, Abdulsalam said: “that is why we believe that the Republic of Yemen has the right to confront any occupying military troops.”

He added that the presence of British forces in Mahrah is not new, and the foreign presence on the Republic of Yemen’s land is rejected.

He indicated that the operations by the Yemeni Army and Popular Committees to liberate Ma’rib are continuing on a large scale, explaining that “the battles have not stopped, neither in Marib nor on other fronts, and the US-Saudi aerial bombardment continues daily.”

The head of the National Delegation stressed that many of the districts of Marib have been liberated, and stressed that these are large areas “almost larger than two of the Gulf states.”

In addition, Mohammed Abdulsalam made it clear that the Saudi side, in fact, does not want a political or a humanitarian solution.

“It wants something similar to disengagement with the continuation of the crisis, and their proposal for a solution is illogical and unrealistic.”

He pointed out that discussions are still ongoing with Oman as mediator in transferring messages, whether with the US or Saudi side or any other parties.

Abdulsalam stated that he believes that the initiative in Marib would have represented a key to solving the crisis, if the Saudis and Americans had been serious about a solution.