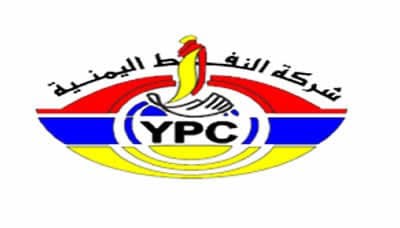 The Yemeni Petroleum Company (YPC) said on Friday that “the Saudi-led aggression coalition forces have looted 4,400,000 barrels of crude oil since mid November.

The company’s CEO, Ammar al-Adhra’i, stated that the value of the looted amount exceeded 303,600,000 dollars, equivalent to 183 billion Yemeni riyals.

He pointed out that “the aggression pirates led by America continue to detain fuel ships off the coast of Jizan, despite them having been subjected to inspection and having obtained entry permits from the United Nations.”

Al-Adhra’i indicated that the aggression coalition and its mercenaries furthermore continue to loot Yemen’s crude oil, which could be used to cover salaries of public service employees.

He stated that “the aggression forces loaded the ship Andromeda with 321,300 tons, equivalent to 2,400,000 barrels of crude oil from Alshehr port in Hadhramaut on November 19, and it arrived in Singapore.”

According to the stock exchange, the price of a barrel is 69 dollars, which means the value of the shipment is 165,600,000 dollars, equivalent to nearly 99.7 billion Yemeni riyals at the dollar exchange rate in Sana’a. The total cost of public salaries, by contrast, is 78 billion riyals per month, al-Adhra’i explained.

The CEO furthermore pointed out that the ship Sea Trust was recently loaded with 114,549 tons of stolen oil, approximately one million barrels of crude oil from Radhoum port in Shabwah province on November 17.