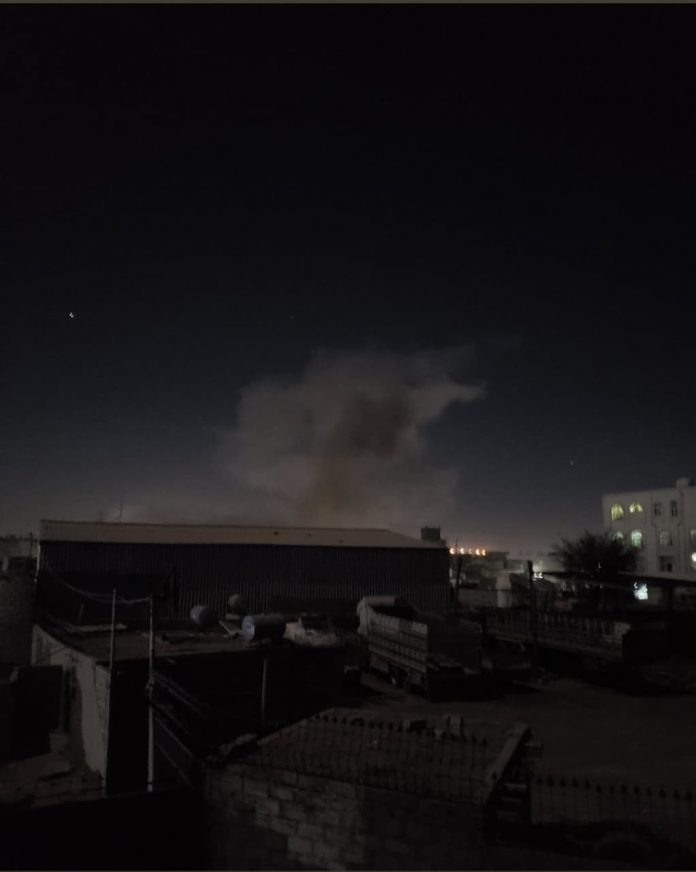 Four medical staff of the 48 Model Hospital were injured, at dawn Thursday, as a result of air raids by the US-Saudi aggression in the Al-Sawad area of Sanhan District, south of the capital, Sana’a.

Almasirah Net correspondent in Sana’a reported that the aggression’s warplanes targeted the hospital’s surroundings with two raids, resulting in the injury of four hospital staff, two of them in a critical condition.

The aggression’s raids also caused damage to the hospital and caused a state of panic among patients, he added.