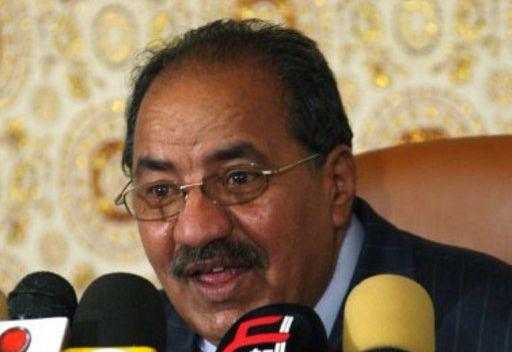 Taiz governor said that signing the agreement reflects the intention of the two fighting parties in  Taiz to stop the fighting in the city.

Al-Jandi added that they agreed to exchange records of prisoners of war in preparation to release them, “following a prisoner exchange, local monitors also agreed to open roads to Taiz.”

The  governor asked all parties in Taiz  to adhere the agreement.