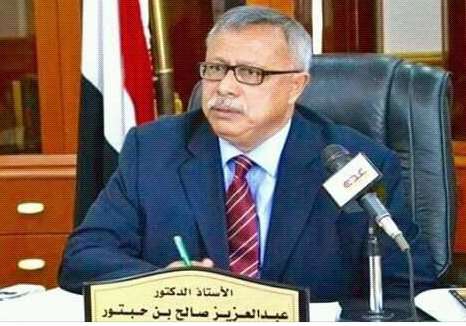 The prime minster expressed his most sincere condolences to German Chancellor Merkel, the family of the deceased and the friendly German people.

“The Republic of Yemen, the leadership, the Government and the people, share the grief of the friendly German people over the death of the Man of Peace Kohl, who had his influential roles in the federal German leadership towards to build close relations with the peoples of the world, including the Yemeni people, who cherish the political and humanitarian positions of Chancellor Kohl during his time in his friendly Germany,” the prime minster said.