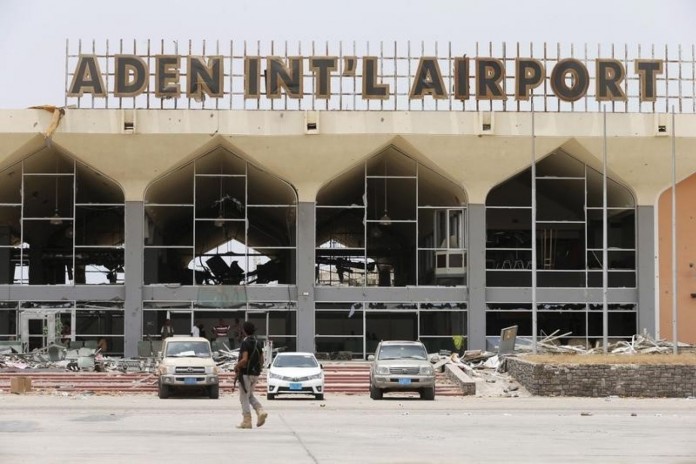 The source added the missile bombing targeted the runway of the airport that was closed for months as a reason of security situation in the city.

It was scheduled that a Yemen air lines flight will come today from Amman, Jordan ,but it was canceled and converted into Sayoun International Airport in Hadramout valley.