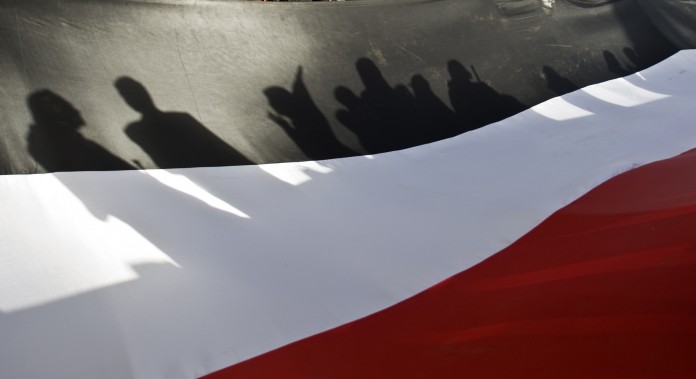 Sources said that Riyadh delegation refused to issue a joint statement on Monday evening session of the peace talks to condemn the expelling of civilians from  the northern provinces in Aden.

In Ansar Allah side, Mohammed Abdulsalam condemned the practices of the aggression mercenaries in Aden that expelled civilians from north cities out of Aden.

Abdulsalam considered the authority’s practice in Aden as a regionally and racial discrimination among Yemeni people in the north and the south.

“ what happened is a moral and humanitarian catastrophe that is capable of dropping the entire power system,” Abdulsalam confirmed.

Secretary General of the General  People’s Congress ( GPC), Arif Azwka, also called  for issuing a joint statement to condemn what is happing in Aden, but  Riyadh delegation rejected it.”

That came in continuous deportation of hundreds of the northern provinces’ civilians out  of Aden; indicating the racist image of their practices that Saudi aggression have plated it since they captured the city on last July.