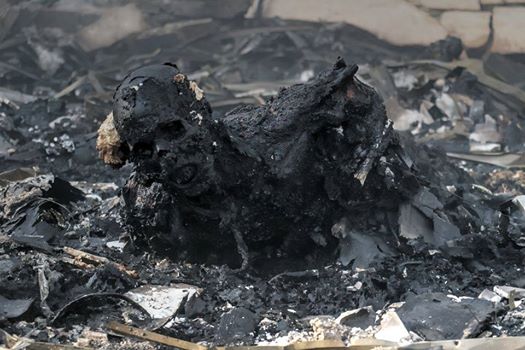 Today, Saudi warplanes have carried out airstrikes against the Yemeni capital Sana’a, targeting a crowded hall where people were paying their condolences to the death of Yemen’s Interior Minister Jalal Al-Rouyshan’s father .

The number of casualties is highly likely to rise. Scores of people have reportedly been injured.

Yemen’s al-Masirah television said hospitals in the capital were desperately in need of blood donations. 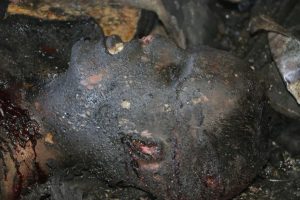 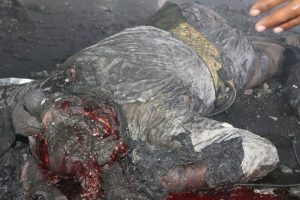 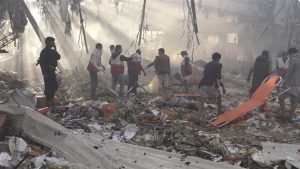